You are here: Home / Asia / Singapore

The museum commemorates and recreates the decision to surrender by General Percival on 15th February 1942, which resulted in the fall of Singapore to the Japanese.

The wax figures aided by animation and sound, paint a very good picture of the events of the Surrender and what it would have been like to live and work here.

The museum has just re-opened after renovation (2016), and Trish missed the official opening by a few days, but these photos – taken previously – indicate how fascinating it is and how life-like the figures are. Not to be missed. 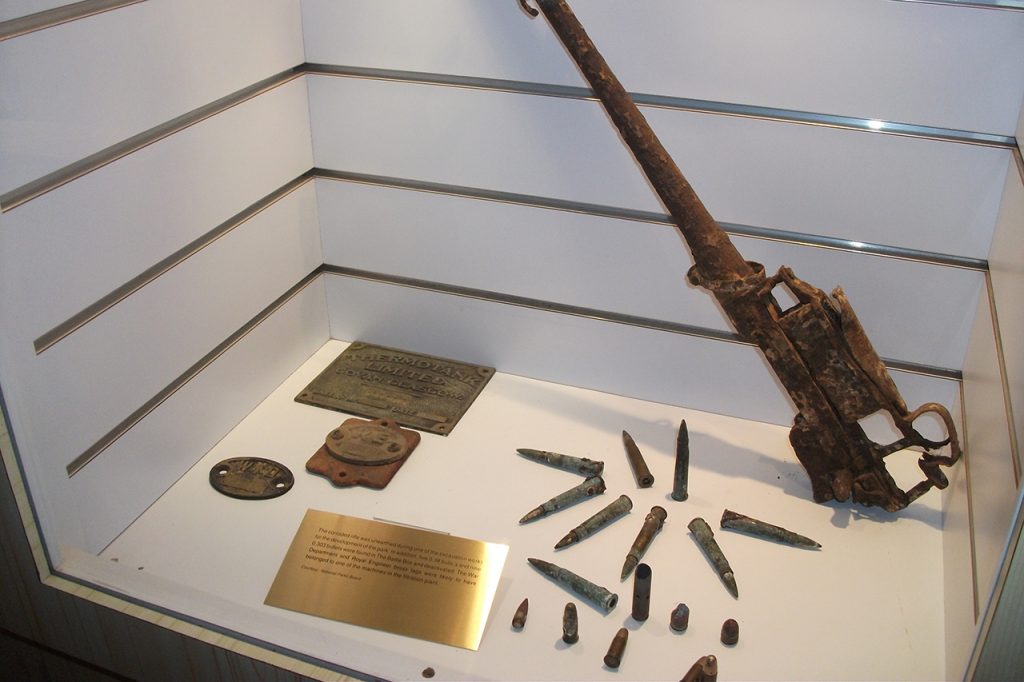 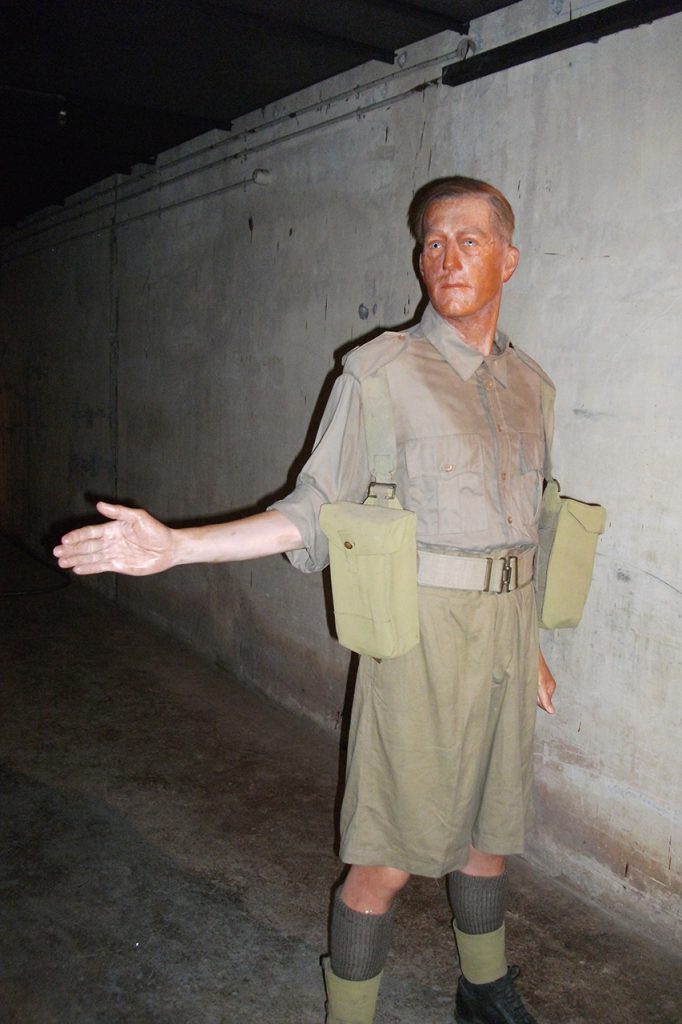 Some of the following information is taken from the Commonwealth War Graves Commission information leaflet.

In this beautifully maintained cemetery, 14 miles from Singapore City, there are 4,500 graves of men of the Allied Forces who died here during the Japanese occupation.

The Singapore Memorial bears the names of 24,000 casualties of the Commonwealth land and air forces who died during the Second World War but have no known grave.

These include prisoners-of-war from Changi, some who worked on the ‘Death Railway’, or in other campaigns, who died while being transported elsewhere.

The airmen died during operations over the whole of southern and eastern Asia and in surrounding seas.