You are here: Home / Naval and maritime / Singapore

In front of this building is a wall of old headstones, mostly with a link to the sea or the early days of settlement.

Also in Fort Canning is the fascinating World War Two bunker museum, named The Battlebox. This was where General Percival made the decision to surrender to the Japanese. Lifelike figures show us what the bunker would have been like at that time. 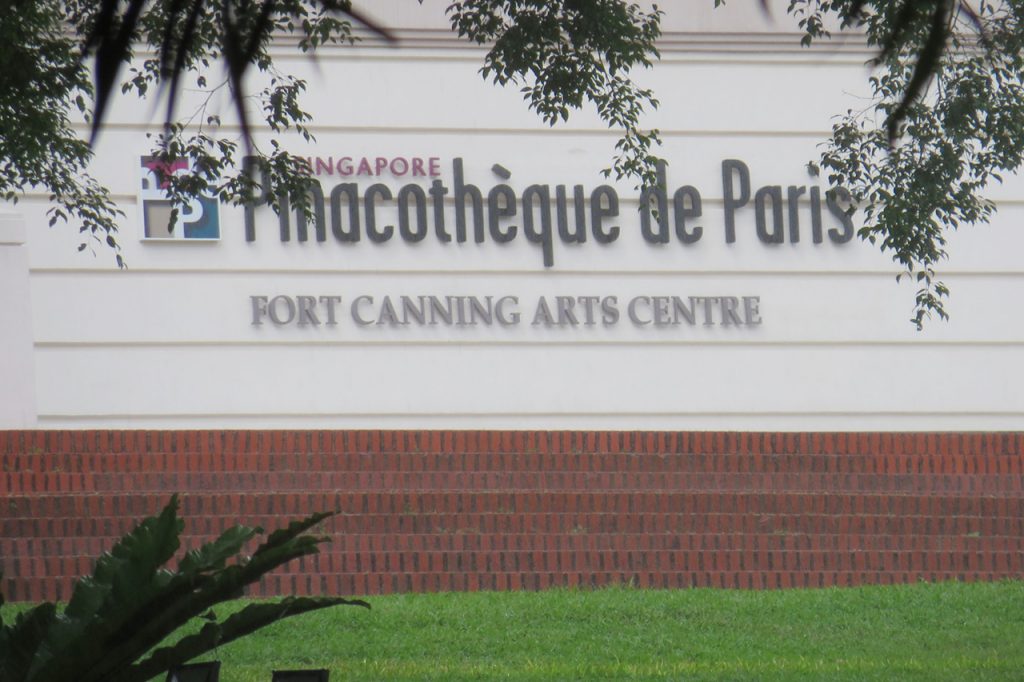 The plaques below honour George Drumgold Coleman, who was responsible for much of the initial infrastructure and architecture of Singapore.

Coleman took charge of the works at the Christian cemetery, which included the fencing of the burial grounds, the two gateways to the cemetery, known as the Gothic Gates, and the cupolas. He designed the cupolas himself. He is also famous for designing the Armenian Church of St Gregory and the Church of St Andrew. He was also known for designing and building several houses, one of which was used as Parliament House from 1965 to 1999.

Coleman passed away in Singapore on 27th March 1844 and was buried on Fort Canning Hill.