You are here: Home / Forts and blockhouses / KwaZulu Natal

Fort Durnford is now a museum. It is a substantial fort with walls that are two feet thick and 30 feet high and heavily barred windows throughout, originally fitted with iron shutters set on hinges spiked to the walls. Under the fort there are various tunnels that allowed the British to move supplies through the area and used as a hidden escape route into the hills. 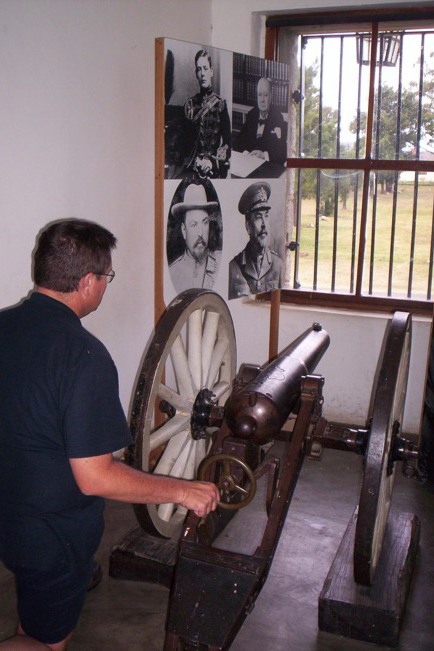 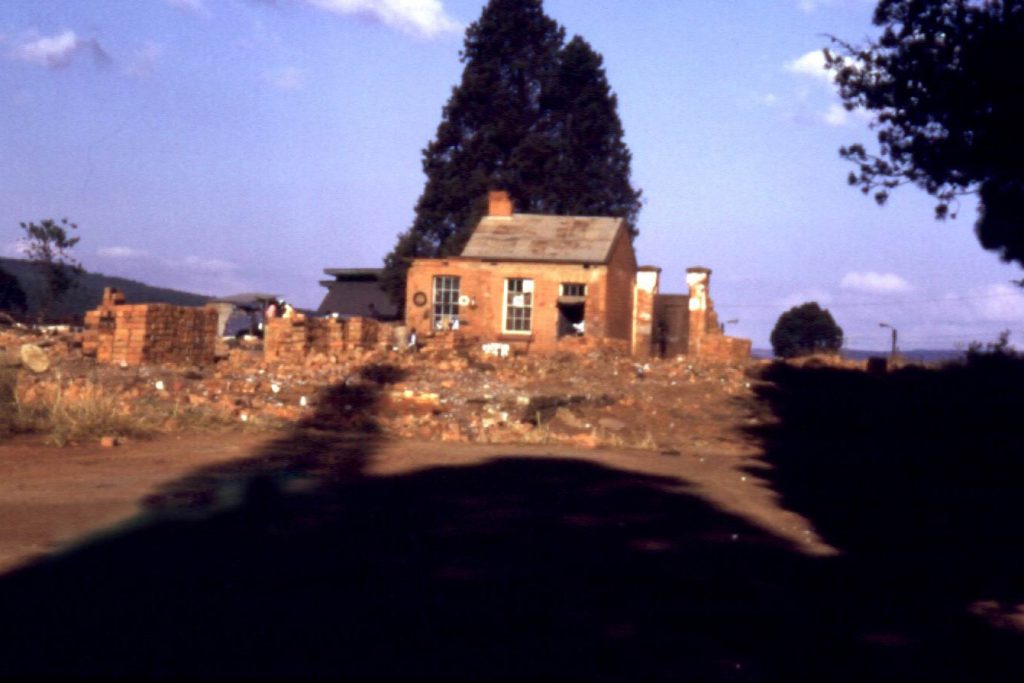 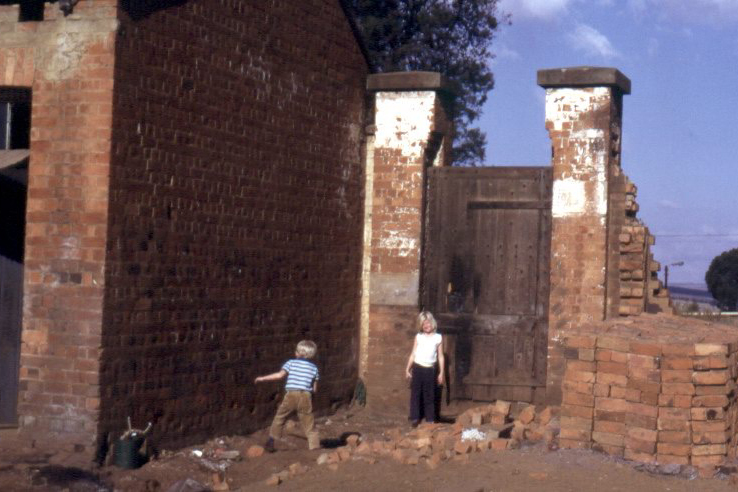 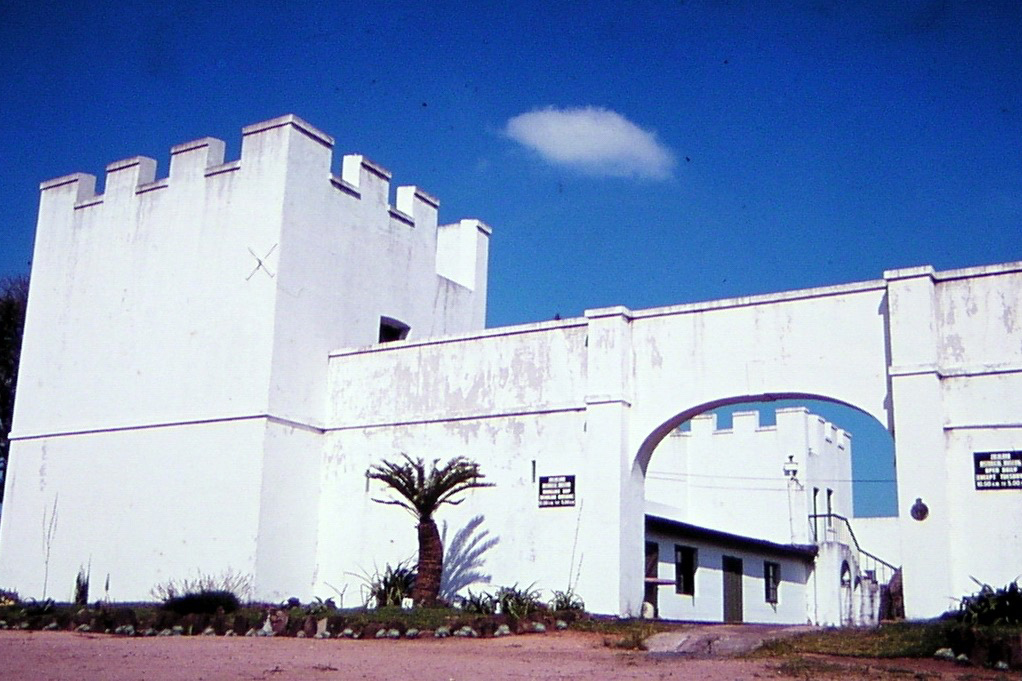 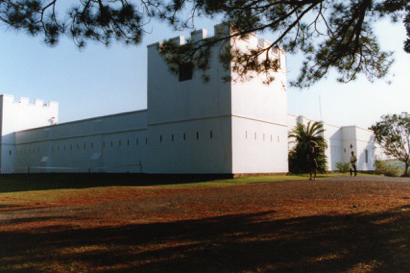 This was built by the Royal Engineers in 1878 for the protection of civilians after the Battle of Isandhlwana. As you can see it was in ruins in 1974. 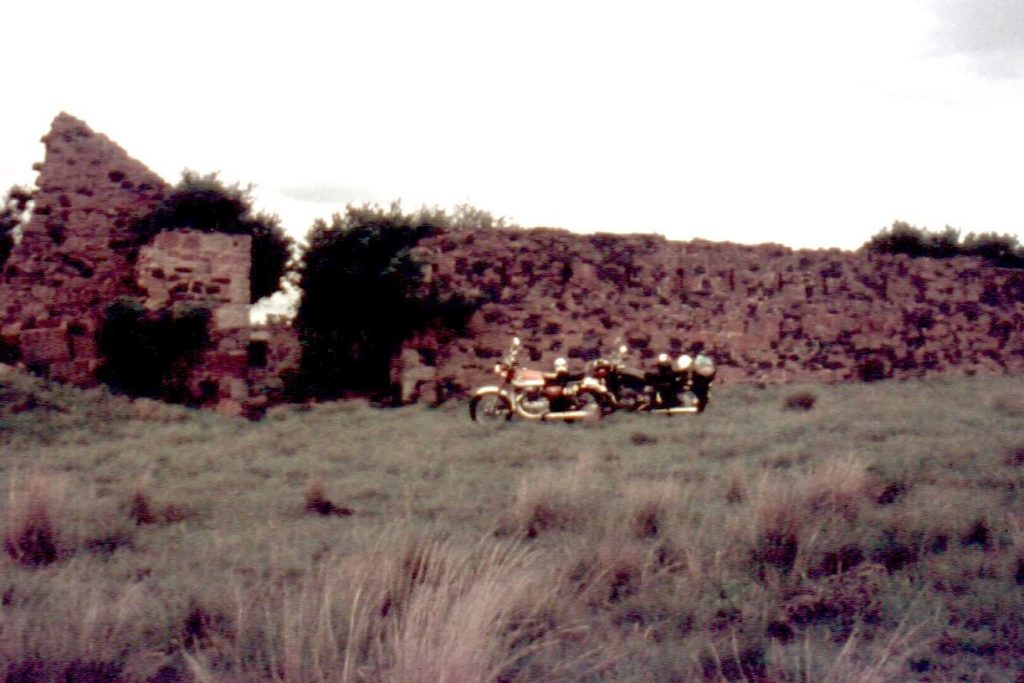 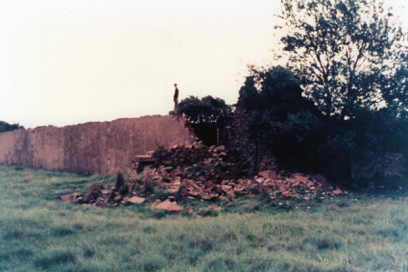 This fort is now a peaceful park It reminds us of the exhausting ride by Dick King and Ndongeni to Grahamstown, to seek help for the British Garrison who were besieged by the Boers here. There is an excellent museum nearby. In our book are photos and descriptions of the ride. 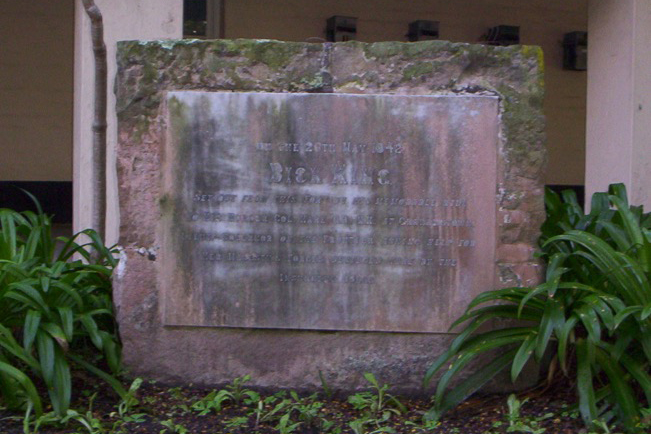 On this plaque it says: On the 26th May 1824 Dick King set off from this fort on his memorable ride to His Honour Colonel Hare CB, KH at Grahamstown, Lt Governor of the Frontier, asking help for Her Majesty’s forces besieged here by the insurgent Boers.