You are here: Home / Forts and blockhouses / Eastern Cape 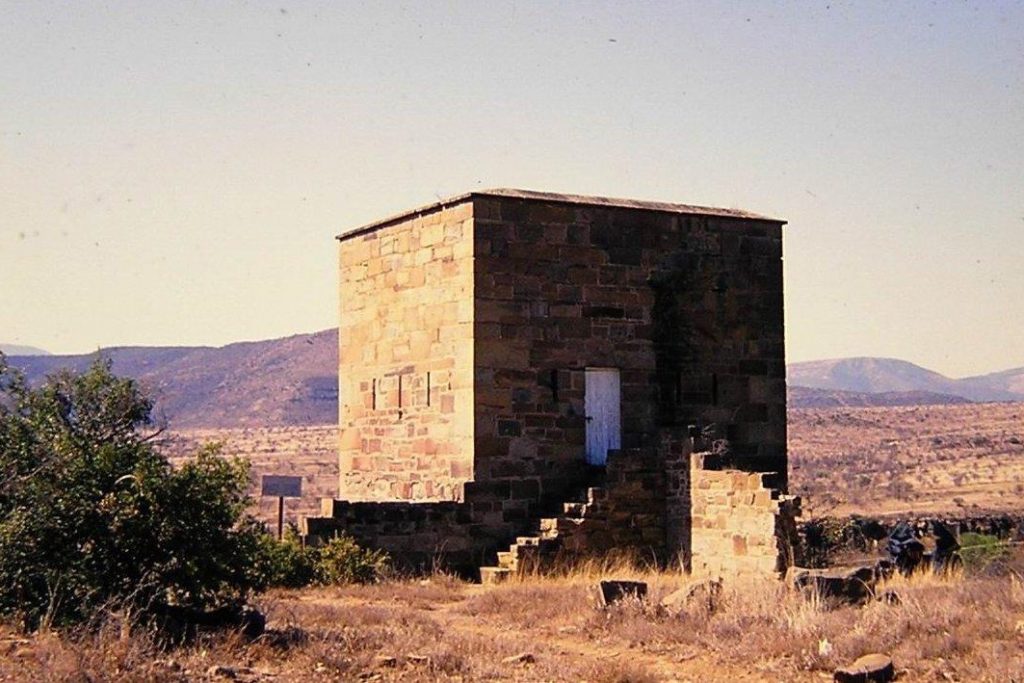 Fort Armstrong, near Adelaide. Dating from the Frontier Wars. 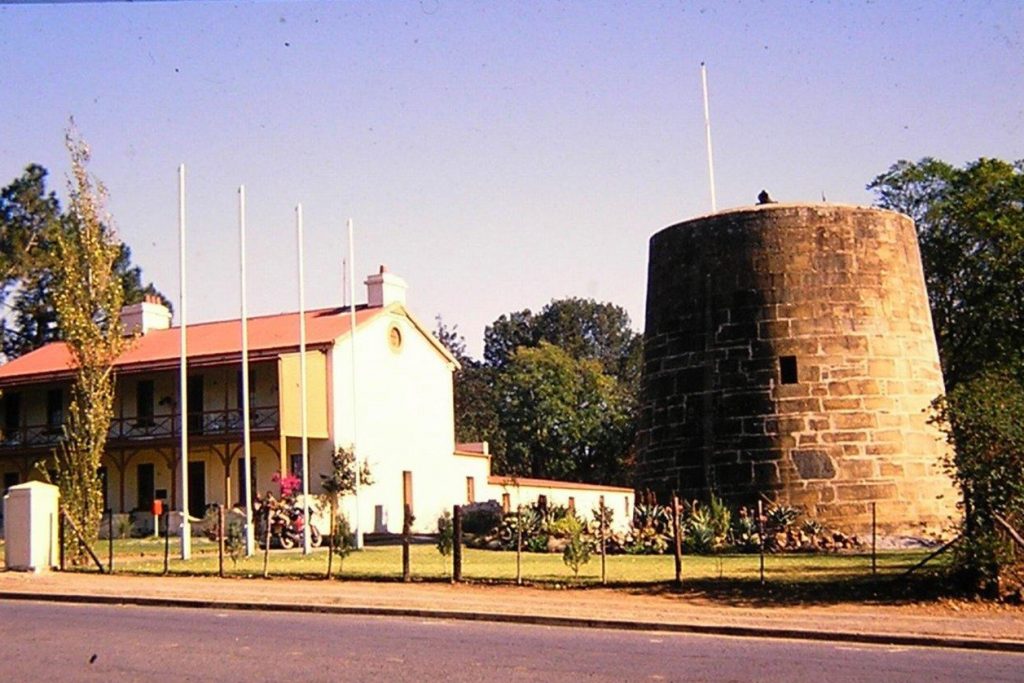 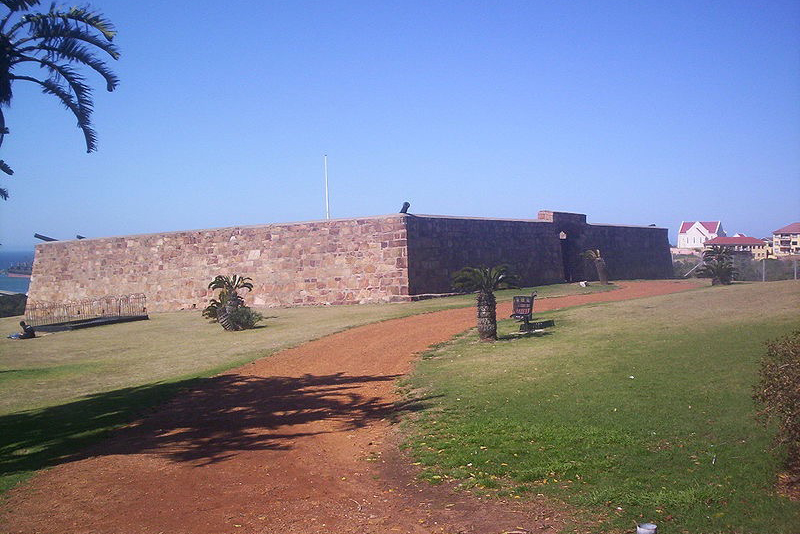 Fort Frederick, Port Elizabeth
Erected on the shores of Algoa Bay in 1798 to keep away French invaders. 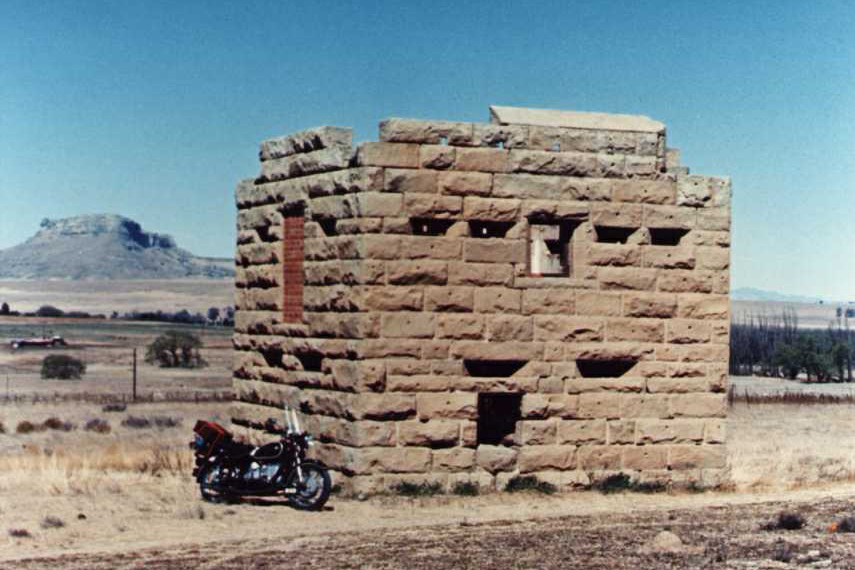 Harrismith. ABW blockhouse. A friend had planned to move it to PMB, but didn’t finish.
Photo taken in 1975. 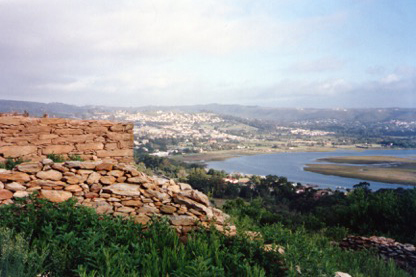 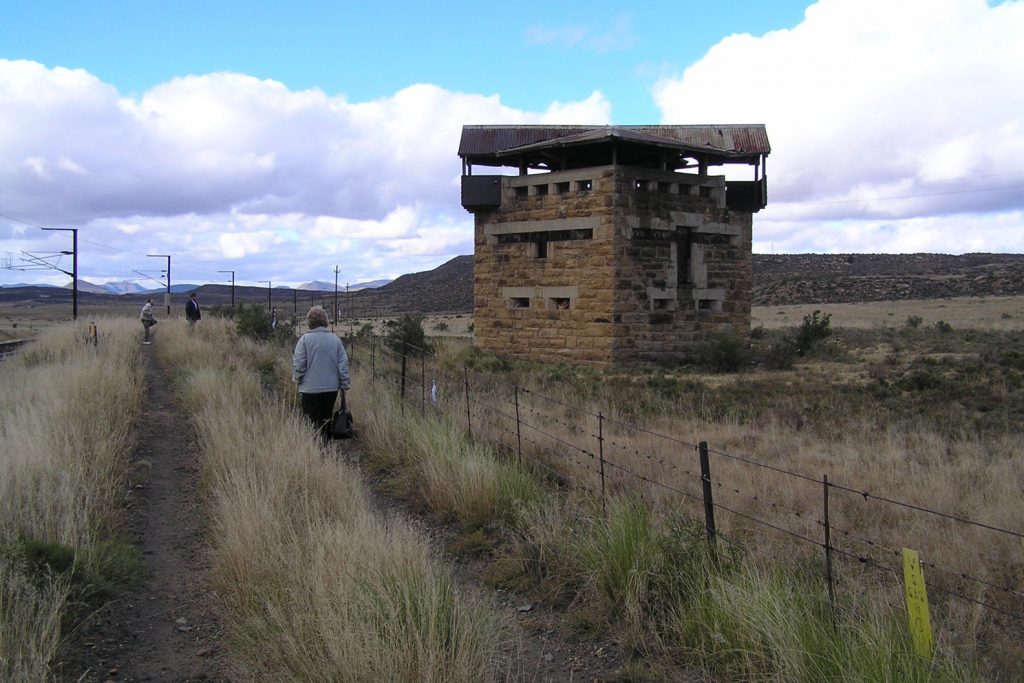 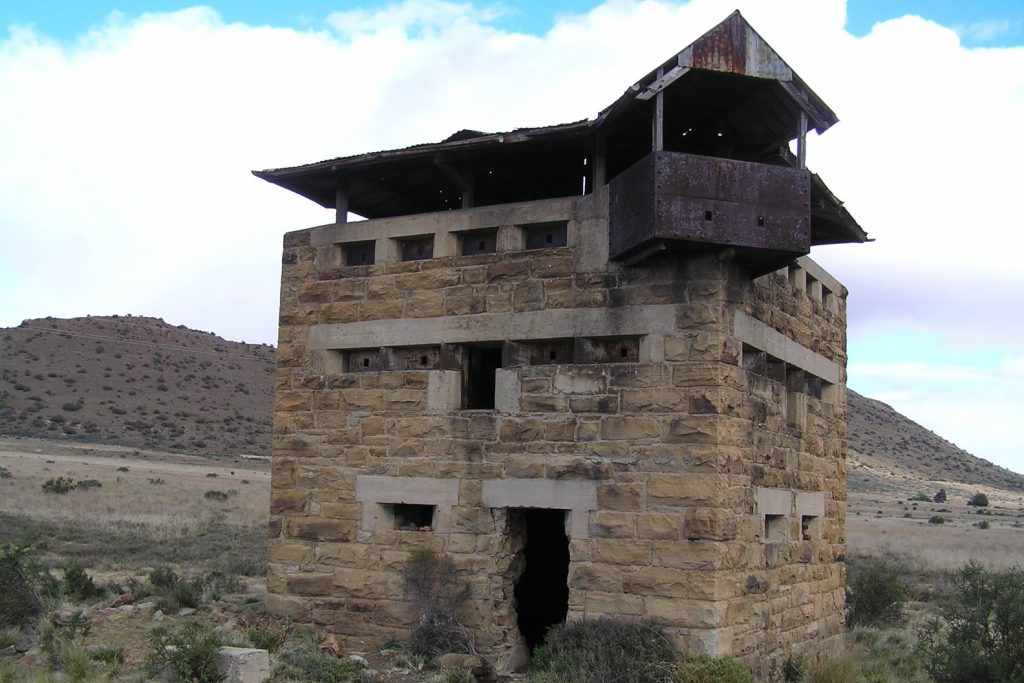