The monument reads: The State of New York in commemoration of the Services of its officers and soldiers in the Battle of Antietam, Sept. 17, 1862. 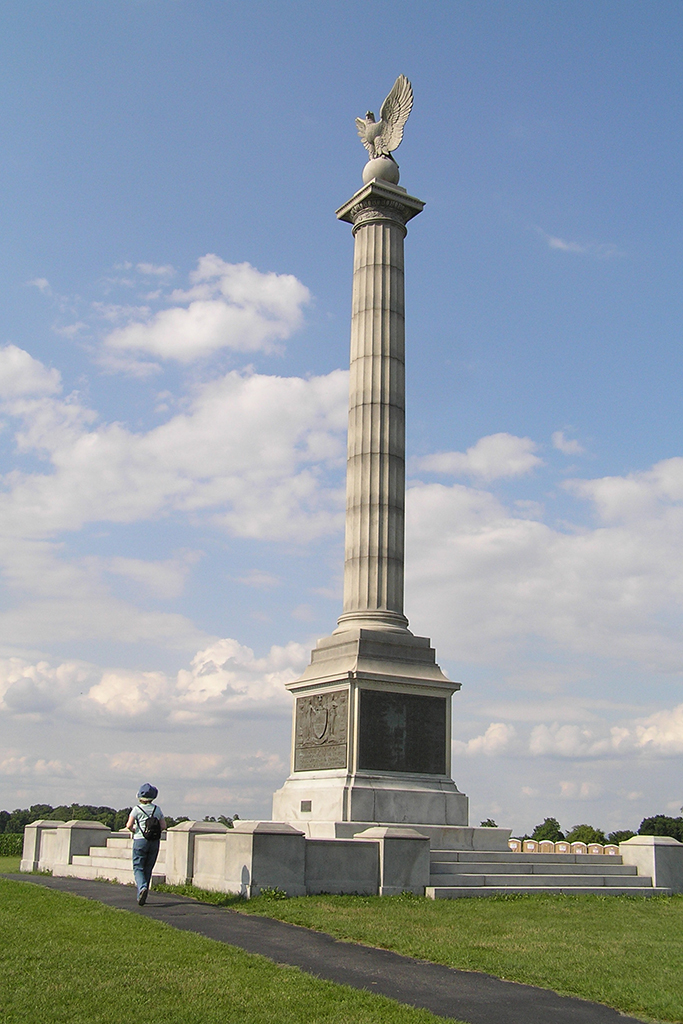 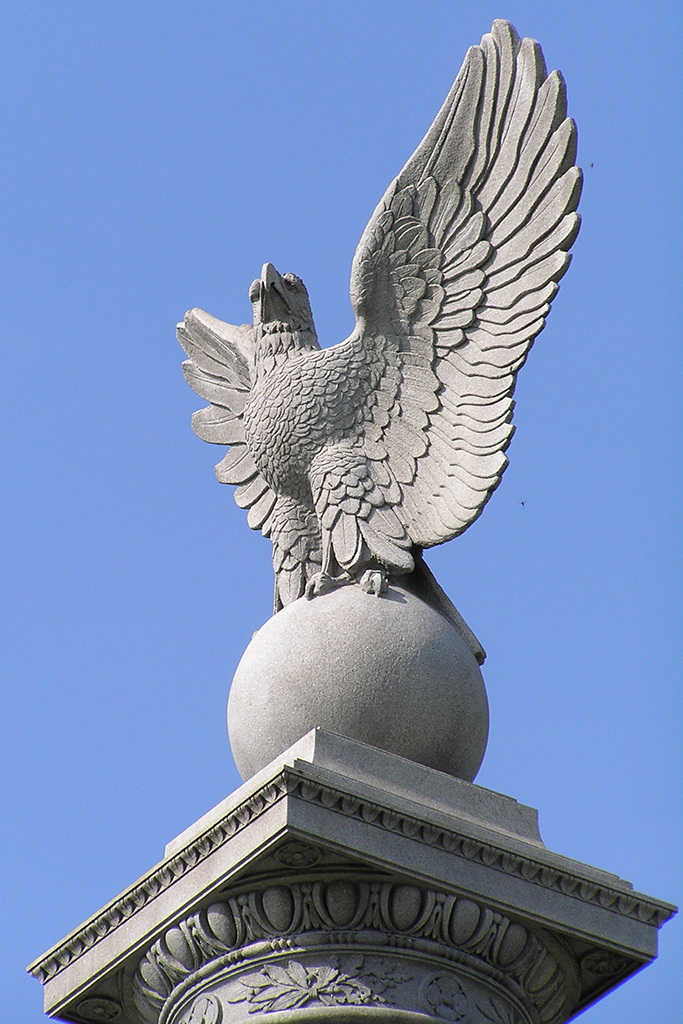 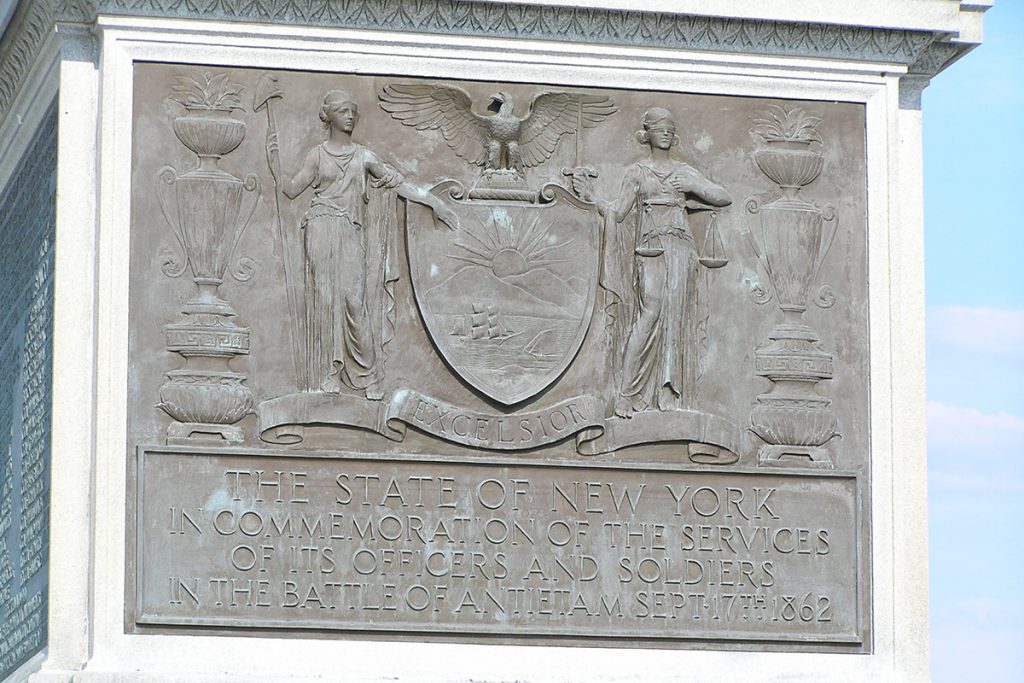 You would never believe that this beautiful scene (shown in the video clip) could have been the setting for so many casualties. ‘The 2nd Maryland supported by the 4th New Hampshire sustained 44% casualties” in this action.