Here a British force of 2,000 men commanded by Colonel (afterwards Field Marshall Sir) Evelyn Wood VC, CB successfully defended itself against a Zulu impi 20 000 strong, under Mnyamana Buthelezi. After a series of determined attacks on the British laager lasting from 13h45 to 17h30 on 29 March 1879, the Zulus were forced to withdraw suffering some 2000 casualties. The Indunas regarded this as a major reverse, specially as many of the regiments that took part had been victorious at Isandlwana (in the distance, to the left of the trees, is where the small fort was situated.) 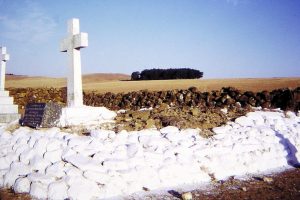 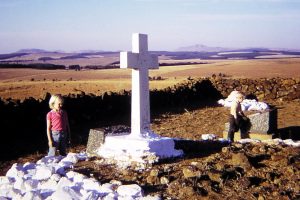 In the following video clip, Midge describes what happened here.